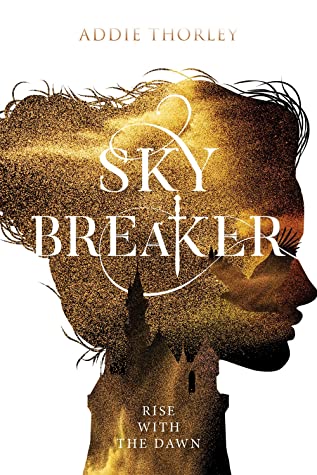 Wicked Saints meets the Grishaverse in this stunning and relentless conclusion to the Night Spinner duology
Enebish has been deceived by everyone she once considered a friend. On the run across the tundra, her only allies are her best friend Serik and a band of ill-tempered shepherds. Her only hope of bringing peace to Ashkar is to unite the people of the Protected Territories and make a stand against the tyrannical Sky King and the hostile nation of Zemya. But that’s easier said than done. As supplies dwindle, the shepherds become far more desperate for food than freedom.
Meanwhile, Zemyan forces have stormed the Ashkarian capital. Imperial Army Commander Ghoa throws all of her power into a last-ditch effort to save her king, only to be abandoned by her fellow warriors. Held captive in a prison forged of magic and tortured by the zealous sorcerer Kartok, Ghoa learns his true ambitions lie far beyond the warring countries—he wants vengeance on the gods themselves.
The war between Ashkar and Zemya began centuries ago as a feud amongst the gods. Now it’s up to the two most hated people on the continent—the monstrous outcast, Enebish, and the notorious war criminal, Ghoa—to heal that spiritual divide before Kartok brings the skies crashing down on all of them.
Barnes & Noble | Indie Bound | Books a Million | Book Depository | Amazon | Labyrinth Books 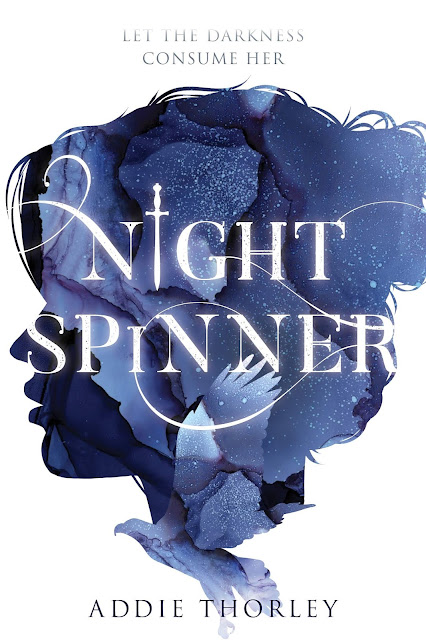 A must-read for fans of Leigh Bardugo’s Grishaverse, transforming The Hunchback of Notre Dame into a powerful tundra-inspired epic.

Before the massacre at Nariin, Enebish was one of the greatest warriors in the Sky King’s Imperial Army: a rare and dangerous Night Spinner, blessed with the ability to control the threads of darkness. Now, she is known as Enebish the Destroyer―a monster and murderer, banished to a monastery for losing control of her power and annihilating a merchant caravan.
Guilt stricken and scarred, Enebish tries to be grateful for her sanctuary, until her adoptive sister, Imperial Army commander Ghoa, returns from the war front with a tantalizing offer. If Enebish can capture the notorious criminal, Temujin, whose band of rebels has been seizing army supply wagons, not only will her crimes be pardoned, she will be reinstated as a warrior.
Enebish eagerly accepts. But as she hunts Temujin across the tundra, she discovers the tides of war have shifted, and the supplies he’s stealing are the only thing keeping thousands of shepherds from starving. Torn between duty and conscience, Enebish must decide whether to put her trust in the charismatic rebel or her beloved sister. No matter who she chooses, an even greater enemy is advancing, ready to bring the empire to its knees.

“[A] tightly wound, laser-focused epic... satisfies as a stand-alone and leaves fans of fantasy, mystery, and thrillers clamoring for more.” – Kirkus

“Enebish’s prowess as an eagle-trainer, however, is a high point, and readers will applaud her journey toward empowerment. The combination of tangible spirituality, battle magic, and steppe-inspired setting may appeal to readers who enjoyed [Emily A.] Duncan’s Wicked Saints.” – BCCB

“Thorley thoroughly utilizes descriptive language throughout the text, bolstering the imagery. Readers will enjoy this fast-paced adventure, enticed by all of the narrative’s twists and turns... A thrilling retelling that will circulate well among fans of young adult fantasies.” – School Library Journal

"This is a story of manipulation and deceit, of honor and loyalty... effectively delivers a personal view of this world that puts readers firmly on the side of its earnest heroine." - Booklist 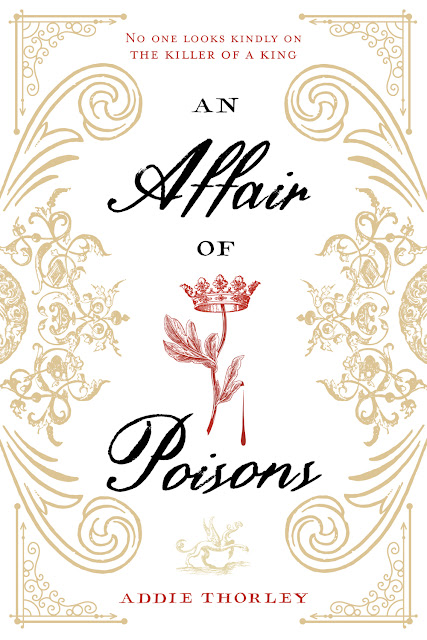 AN AFFAIR OF POISONS
No one looks kindly on the killer of a king.
After unwittingly helping her mother poison King Louis XIV, seventeen-year-old alchemist Mirabelle Monvoisin is forced to see her mother’s Shadow Society in a horrifying new light: they’re not heroes of the people, as they’ve always claimed to be, but murderers. Herself included. Mira tries to ease her guilt by brewing helpful curatives, but her hunger tonics and headache remedies cannot right past wrongs or save the dissenters her mother vows to purge.

Royal bastard Josse de Bourbon is more kitchen boy than fils de France. But when the Sun King and half the royal court perish at the hands of the Shadow Society, he must become the prince he was never meant to be in order to save his injured sisters and the petulant Dauphin. Forced to hide in the derelict sewers beneath the city, any hope of reclaiming Paris seems impossible—until Josse’s path collides with Mirabelle’s, and he finds a surprising ally in his sworn enemy.

She's a deadly poisoner. He's a bastard prince. Together, they form a tenuous pact to unite the commoners and former nobility against the Shadow Society. But can a rebellion built on mistrust ever hope to succeed?

~PRAISE FOR AN AFFAIR OF POISONS~

"An indulgent and exhilarating adventure, Thorley takes an extravagant historical setting and infuses it with a lusciously dark dose of magic and alchemy. An Affair of Poisons takes hold of the reader immediately and refuses to let go. The only cure is to finish it."
~Lyndsay Ely, author of Gunslinger Girl

"Addie Thorley's An Affair of Poisons is a rich immersion into a dangerous, alternative world of seventeenth century France, from the gilded halls of Versailles to the sewers of Paris. The characters are finely drawn and likeable, even as they make terrible choices and grapple with the aftermath. Thrilling, romantic, and addictive."
~Rosalyn Eves, author of Blood Rose Rebellion

"An Affair of Poisons is beautifully written; like one of Mirabelle's potions, it's the perfect blend of history and dark fantasy, with a tasteful splash of blood, a simmering romance, and an ending that leaves you wanting more."
~Mary Taranta, author of Shimmer and Burn

"A stunning, immersive adventure, filled with magic, self-discovery and sumptuous period detail. I fell in love with An Affair of Poisons!"
~Lee Kelly, author of A Criminal Magic